Everything About Picking the Best Tomato Facts for Cooking

Tomatoes – those delicious, juicy fruits often mistaken for vegetables because of their extremely subtlety sweet taste.  Used in a variety of dishes from sauce to salsa, eaten raw, added to salads or garnish on your hamburger – it’s good to know what are the best tomatoes to buy or grow, what to look for and how to keep them fresh for longer.

The best you can buy – what to look for:

If you’ve ever eaten an unripened or overly ripened tomato, you know their taste changes dramatically when they aren’t those juicy, flavorful fruits we know and love.

Tomatoes with thin walls and lots of jelly that surround the seeds make the best, most flavorful tomatoes. The thinner the walls the more room for the jelly – if you can help it, don’t remove the seeds, the seeds help improve flavor. 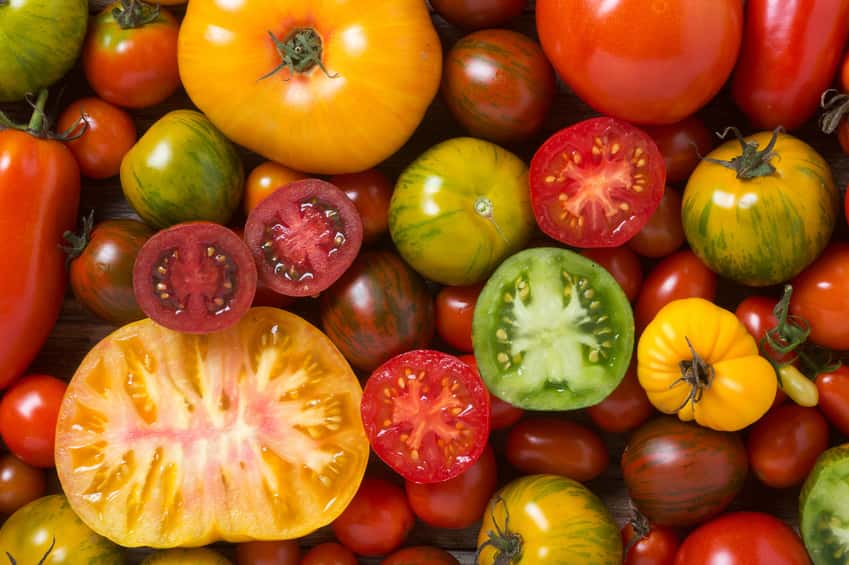 How to keep your tomatoes fresh: